In Alberta, winters are hard. They are cold, dark and long. And yet, winter is NOT the season with the highest suicide rate as many people believe. The truth is that more suicides occur in the spring than in any other season.

In fact, suicide rates can be as much as 25% higher in spring than in winter. There is also a smaller peak in mid fall, but the suicide rate in winter is lower than all other seasons.

Although this fact may seem counterintuitive to many, it has been historically noted and studied ever since the 1800s. As of yet, there is no sound explanation of this phenomenon; but there are lots of theories. Here are a few:

One theory suggests that the spring creates a “broken promise effect” in which the person is disappointed to see that spring has not brought the relief they thought it would.

Another theory suggests that in spring there is a sudden decrease in melatonin in the body. Melatonin is a hormone that helps us sleep. This decrease is suppose to energize us for the longer summer days but can also cause agitation which could lead to depression and thoughts of suicide.

Some studies have shown that this seasonal rise is greater in rural and agricultural communities and links the rise to fact that people enter a state of “semi-hibernation” over the winter and in spring have a sudden increase in intensity of work and social interactions that may bring more stress.

As scientists continue to search for the answers, we are left with one fact. Rarely is any suicide linked to one cause. Suicide is a very complicated issue; and, there are many contributing factors to any suicide. We need to be vigilant in protecting ourselves and others within our society.

If you or someone you know starts to enter a place of hopelessness and to feel that life is not worth living, it is important to talk to as many people as you can. Feeling hopeless is not a natural state and there is help out there. Be persistent and get help.

Spring should be a time of re-awakening to life. If it does not feel that way, seek help and support now. Contact the Support Network Distress line if you are in crisis 1-800-232-7288 or call 911 if it is an emergency. For more information about suicide awareness, go to the Coordinated Suicide Prevention Program website. https://www.thecspp.org/

The CSPP is a non-profit organization that provides suicide awareness and prevention presentation to schools, businesses, or organizations throughout our tri-community area.

Editorial – Suicide: A discussion no one wants to have 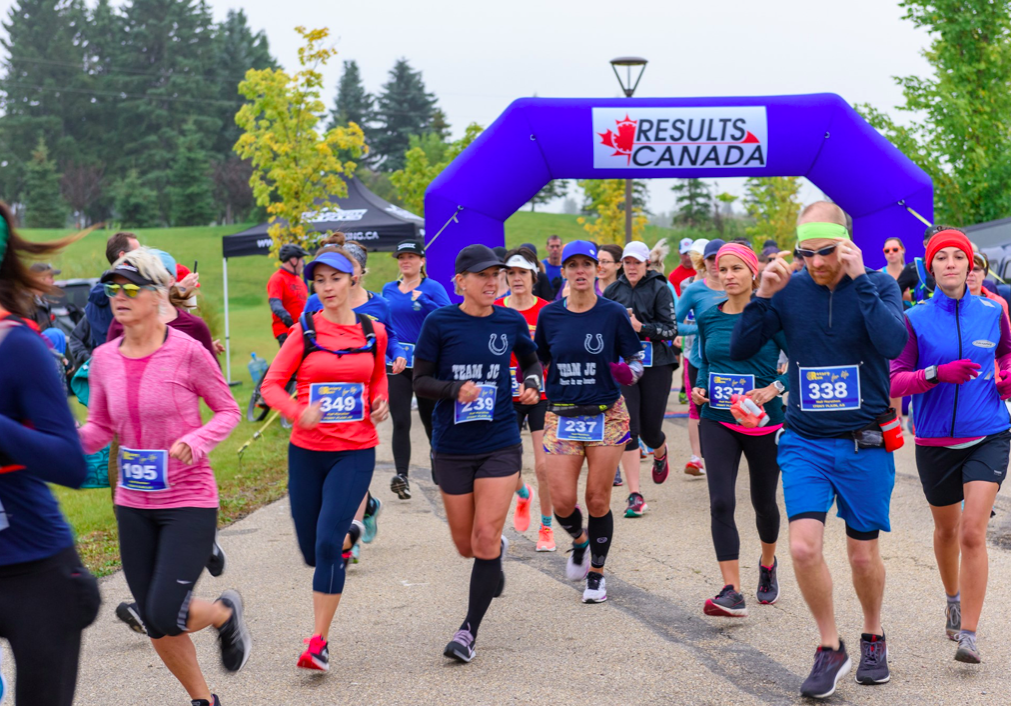 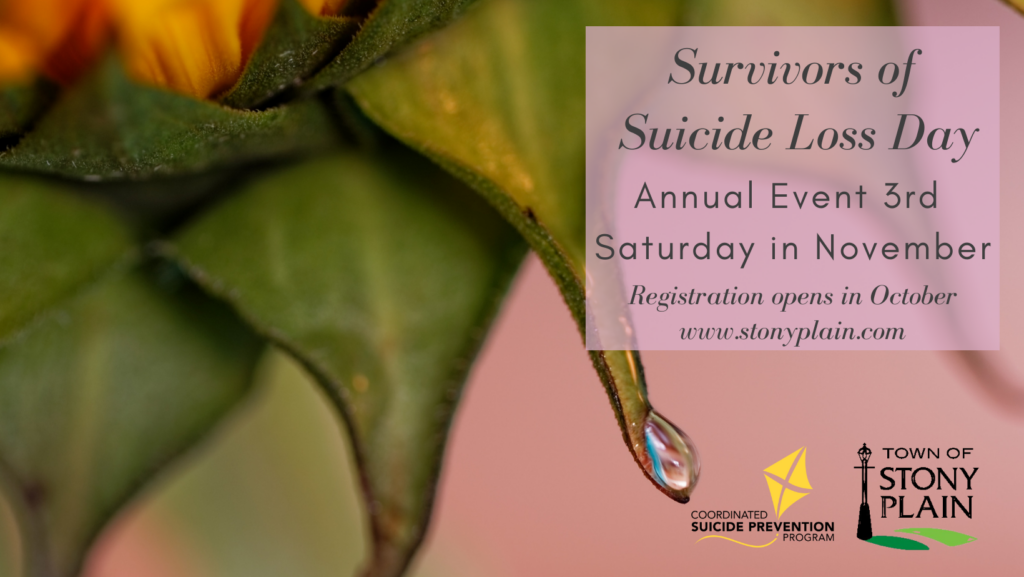